What we Learned at ICE London

February 11, 2020 Đọc 3 phút
The world of gaming is an exciting place. And ICE has just proven how active and vibrant the industry truly is! 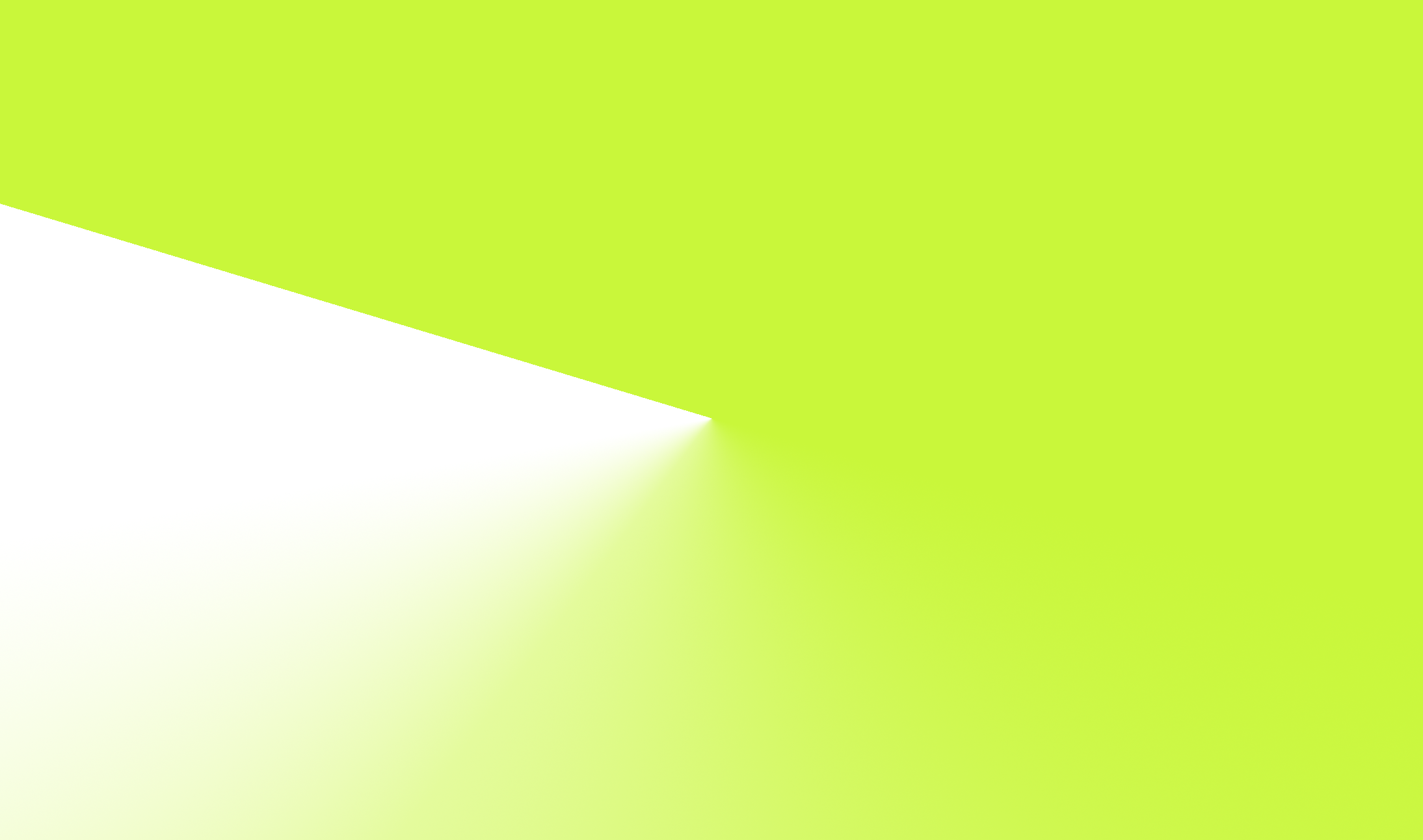 For all of us here at Unlimint, attending conferences can be hectic, but truly exciting. ICE London this past week was no exception; with members of the team flying in from across Europe to really get people informed about how their business can be transformed thanks to us.

Above all, hitting the (figurative) ICE helped us learn more about the current landscape of the gaming world, on and offline, and where solutions (like us) really fit into the broader landscape.

So let’s take a look at just what we learned from our time at ICE London!

We at Unlimint are drawn to the rapidly emerging markets like Latin America. And from the kinds of conversations our teammates were having, the gaming world is right there with us!

“Emerging markets, especially Latin America, are really at the forefront of conversation here.” Unlimint’s Senior Business Development Manager, David Backshall, explains. “Businesses know all too well that regions like Latin America are in for some exponential growth over this year.”

Some of the most prominent countries include the likes of Brazil, Mexico and Colombia. The latter of which is the only one with a robust regulatory framework.

With that said, as the demand for online gaming increases in the region, the pressure for more coherent regulation will follow.

While the region is currently in its nascent stages of growth, the fact that it’s pulled off more than 11% in annual growth is a sign that it’s a market that will come to grow into a significant global contender.

Asia, as a domain for gaming, was certainly not out in the cold. It makes up one of the more significant segments of the industry; businesses had their sights set on it.

Between the rising popularity of eSports and eSports betting, Asia is innovating and appealing to a younger generation of players and betters. And that’s something that businesses at ICE could see.

The fundamental challenge remains regulation, however. Even though countries like China are domineering forces in the region, it’s mainly due to the number of unregulated businesses in operation, in addition to areas like Macau.

As countries in this region start to push for more precise regulations, we’ll likely see this already powerful market steam ahead at higher speeds.

“Attention hasn’t really been wholly on what regulations will be in place,” argues fellow Senior Business Development Manager, Farish Lakhani, “Instead, the kind of variety of payment methods we offer has taken up a good percentage of our discussions.”

The introduction of a broader ban on the use of credit cards in the UK raises more questions than it answers, Backshall argues.

“All it really means for UK gaming companies is a broader focus on APMs, but for the end-user, it simply means a credit card payment with extra steps.” Friction is a pain within any emerging or existing market. But it brings up an interesting question about APMs and international betting.

Both Latin America and Asia host sizeable groups of people that have very little access to banking or the internet. Over the last few years, this has steadily changed thanks to greater investment from fintech companies and improved access to the internet.

Because, in so many conversations between Business Development Managers like Farish and David, APMs have come up as a central topic. It’s clear to see that gaming businesses see the value in being as payment agnostic as possible.

Are there any kinds of consequences for companies that don’t have this approach? There certainly are. Cart abandonment, for example, is one of the biggest hurdles to jump when starting and maintaining any business online. That same rule goes for gaming and online betting sites and directly feeds into the ability to retain users.

In eCommerce, cart abandonment is a serious issue; with an average of 69% of people abandoning their purchases before buying them.

One red flag is undoubtedly a distinct lack of payment methods, which can stop a significant number of people dead in their tracks.

Be sure to keep your eyes out for our upcoming fast facts on ICE and the gaming market as a whole this week!

In the meantime, take a look at previous studies on the rapidly changing markets of Asia and Latin America. 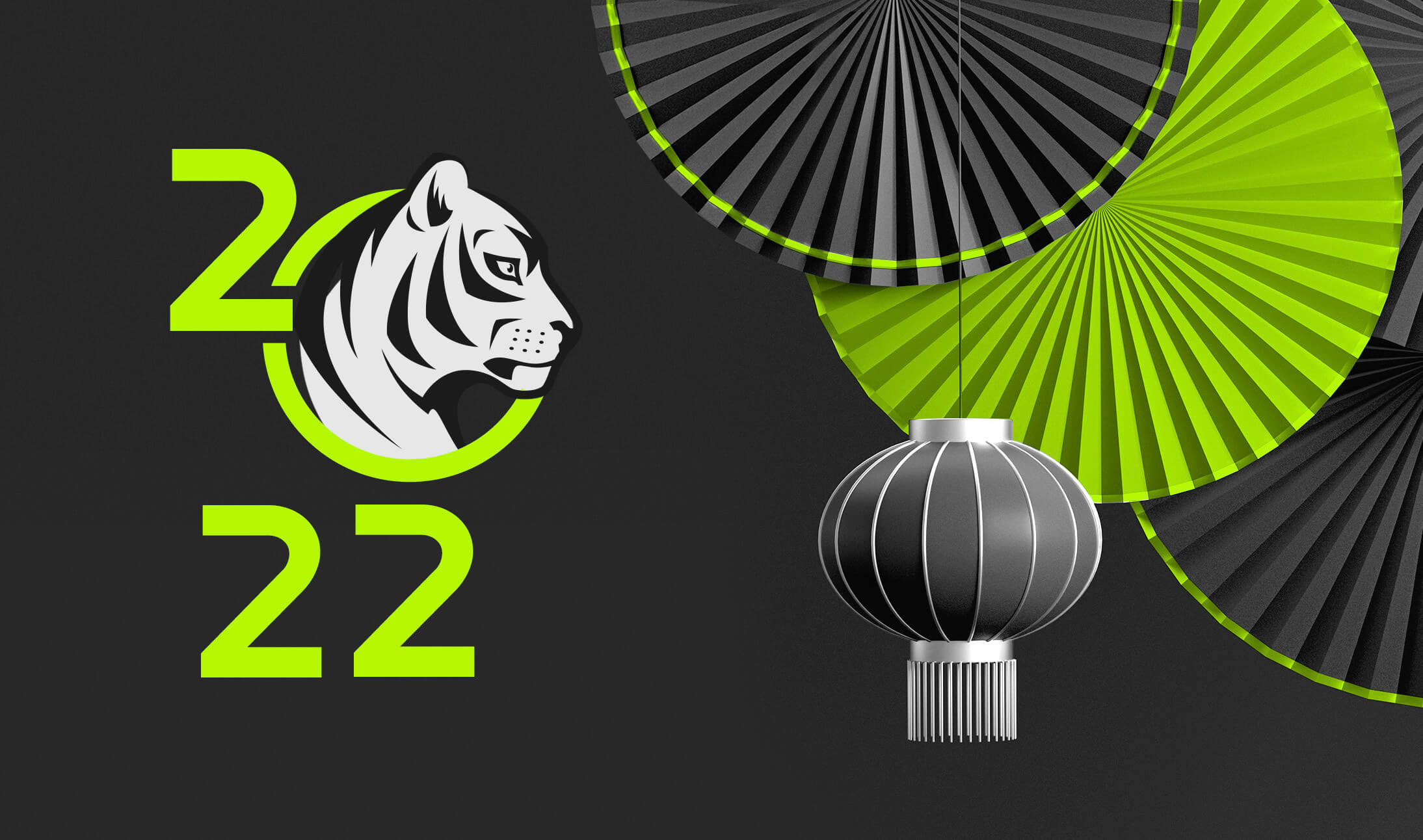 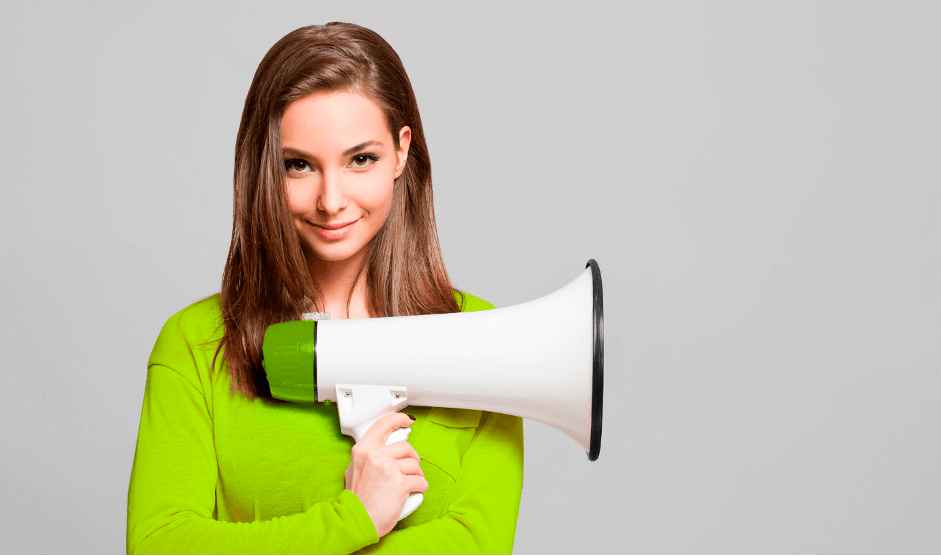 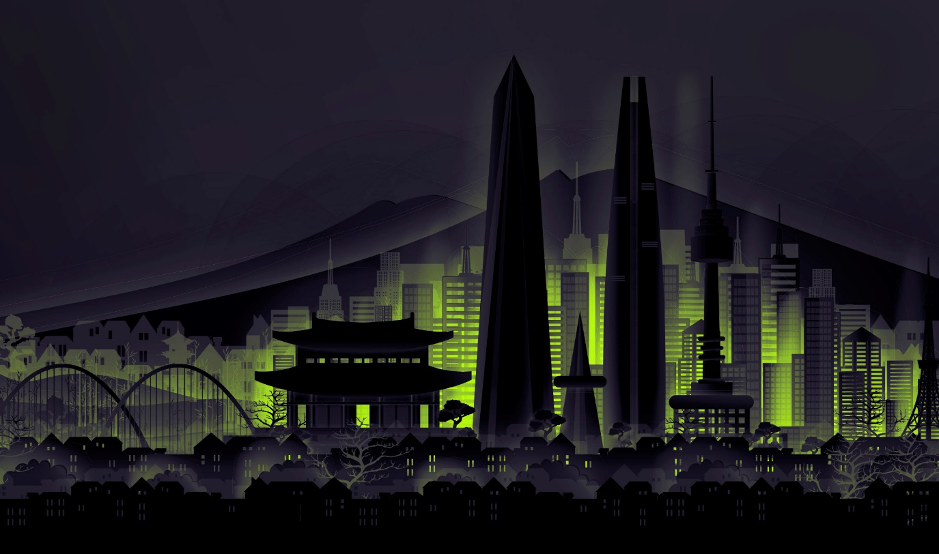