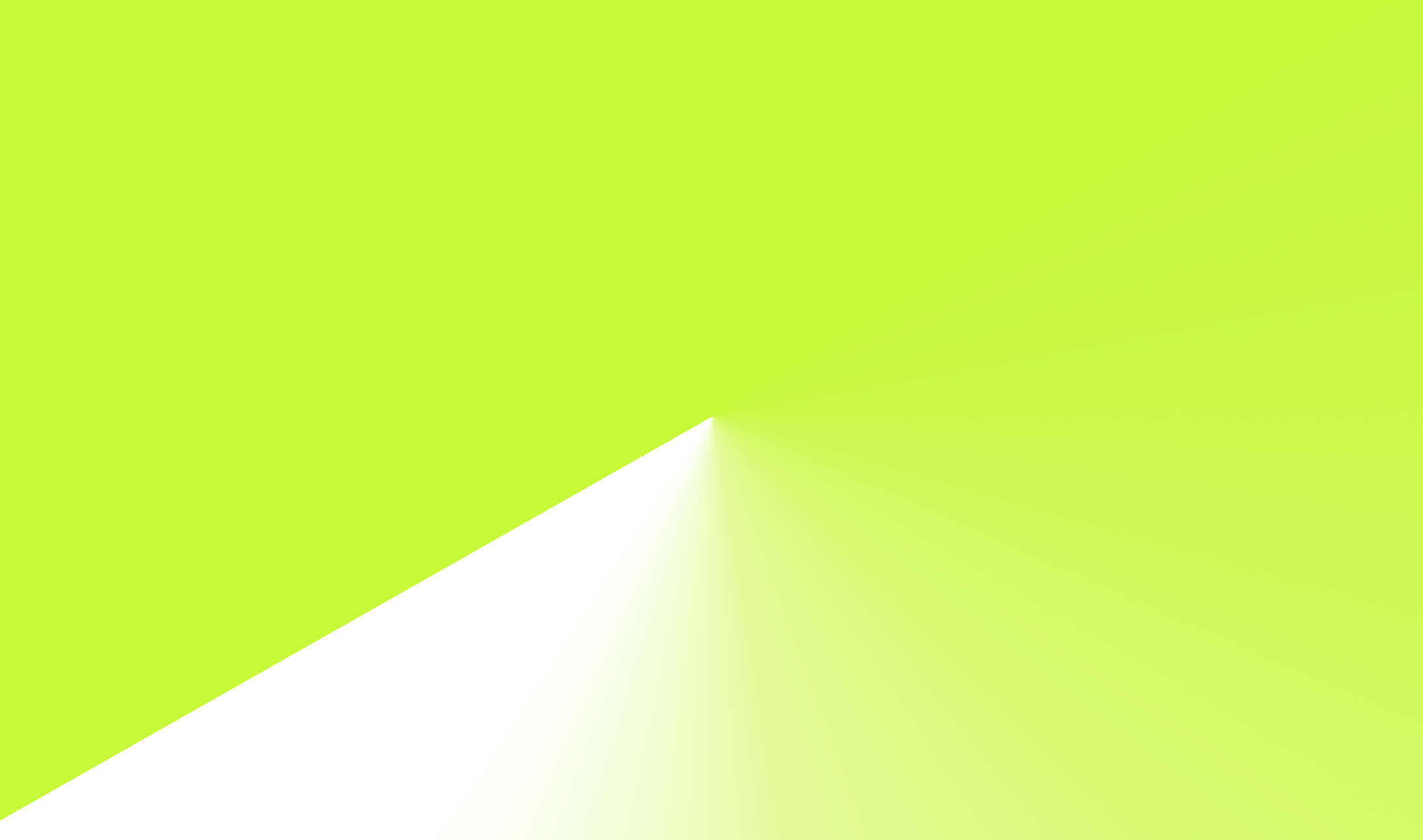 Singles Day 2019 has seen more money spent than Thanksgiving, Black Friday and Cyber Monday in the US Combined.

Singles Day, or the 11.11 festival, has fast become an international phenomenon. And it’s no surprise, to be perfectly honest; as a sales holiday, it’s managed to continually set its fair share of records, serving as a glimpse into the kind of future that businesses have in store for them when they embrace the digital marketplace.

According to CNBC, Alibaba – the largest shareholder in the world of eCommerce in China, and chief organizers behind Singles Day celebrations – really serves as a case-study of staggering success.

So far, the company itself has managed to break its previous sales records every single year.

Don’t just take our word for it either, here are some handy facts to consider when thinking about Singles Day.

There are more people on average in the western hemisphere that have heard about Black Friday. 45% of Millennials, for example, know that’s when you look for the best deals.

According to Finder.com, 86% of Americans plan to get involved in Black Friday sales. Even with that being the case, Singles Day in China has managed to break some big records over a 24-hour span.

Alibaba – which takes up the biggest share of eCommerce sales in the region – has actually managed to break its previous record of $38.4bn in sales over 24-hours. Rising past its previous best of 2018.

According to PPro, half a billion users participated in the Singles Day sale.

In contrast, Black Friday in the US brought in $6.22bn worth of online sales over the same span of time, according to Adobe Analytics.

Even if we were to combine sales from both Black Friday ($6.22bn) and the increasingly popular Cyber Monday ($7.8bn), they’d still be left in the dust of Singles Day by a big margin.

Alibaba Soars While JD and Amazon trail behind

Alibaba has managed to really dominate the eCommerce market for Asia; making up 61.5% of the market share compared to its closest rivals – JD and Amazon.

How has Alibaba managed to leave its rivals trailing like this? Jack Ma, its previous CEO, dedicated a large amount of time on streamlining the platform; making it easily accessible for mobile users, for one.

When considering the fact that the number of mobile users in China has continued to multiply, it’s a sound strategy. In total, there are over 847 million mobile phone users in China, with 639 million of them using their mobiles regularly to make payments in person or online.

Amazon and JD meanwhile haven’t been as quick to adapt to the Chinese market. With the former’s website and interface being better suited to a more divided market of desktop and mobile users that it deals with in the US.

So what does this all mean? For starters, eCommerce and digital marketplaces are growing at a phenomenal rate, especially in Asia.

Alibaba has been able to continually break its own records annually on Singles Day. And with an upwardly mobile, high-consuming middle class in China getting plugged in every year, these figures will continue to stack.

For any business that wants to realise their potential, there’s no greater place to start than online.

Companies like Alibaba understand what their consumers want and need, and they stand out from the competition because of that.

At Unlimint, we are continually working with businesses, helping them take advantage of this booming market with out payment solutions. 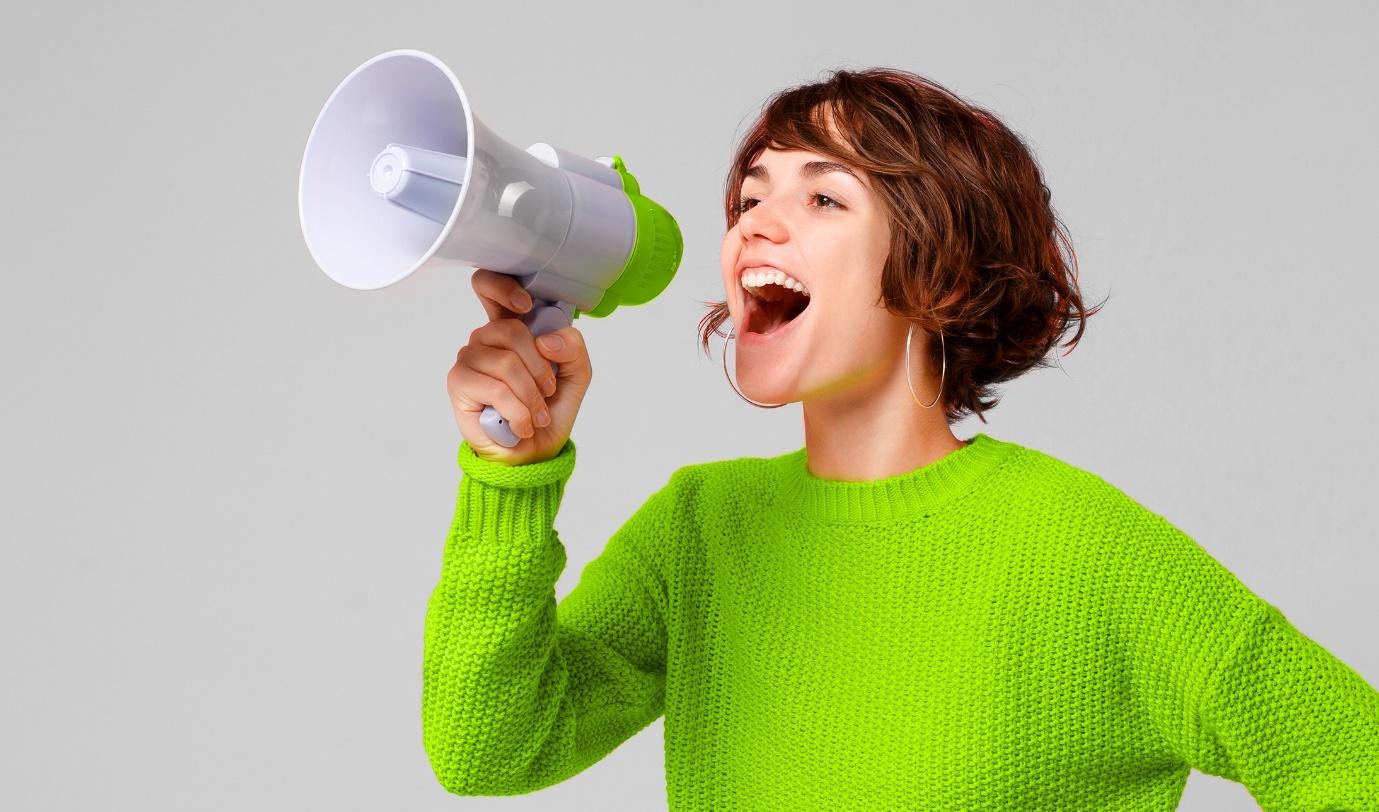 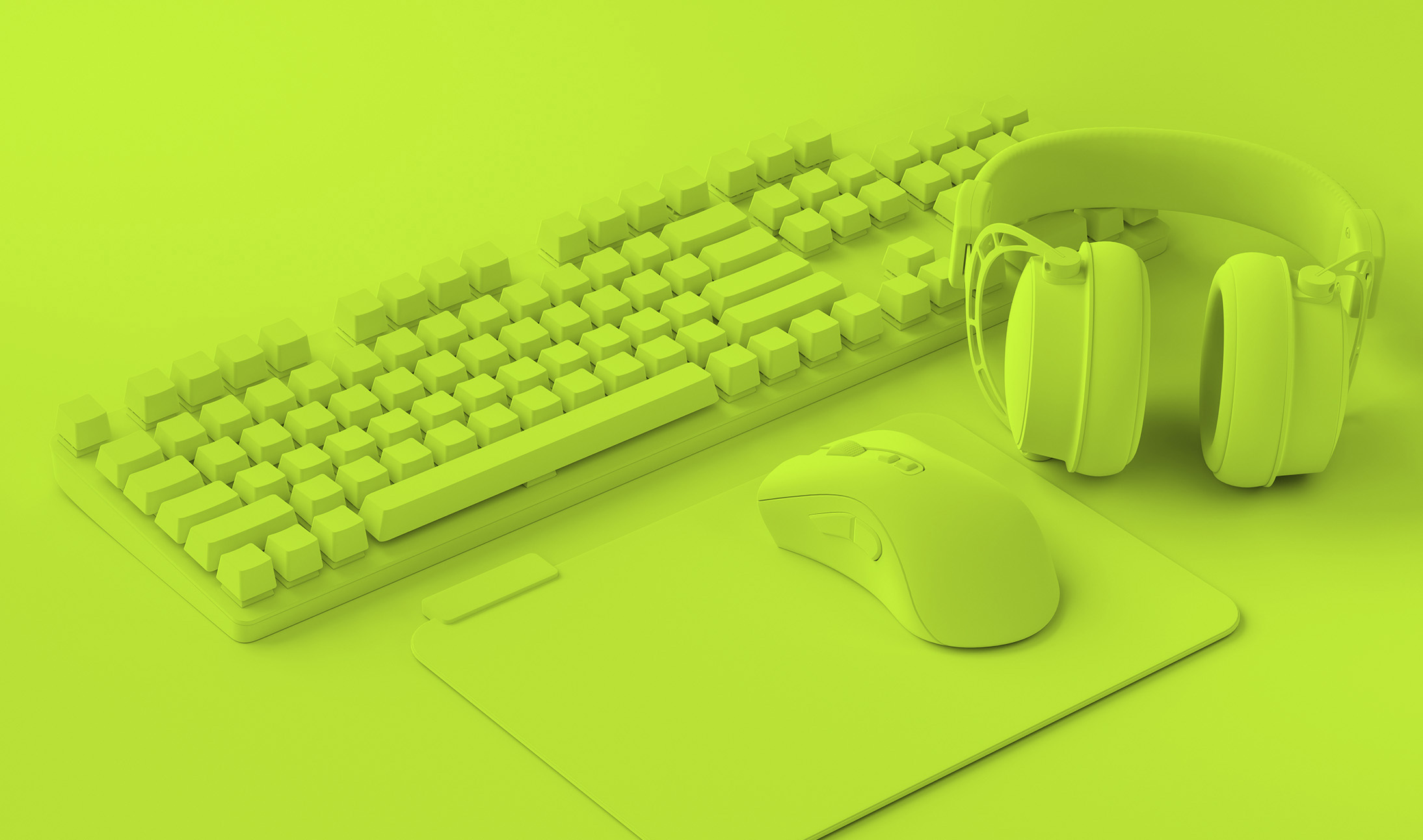 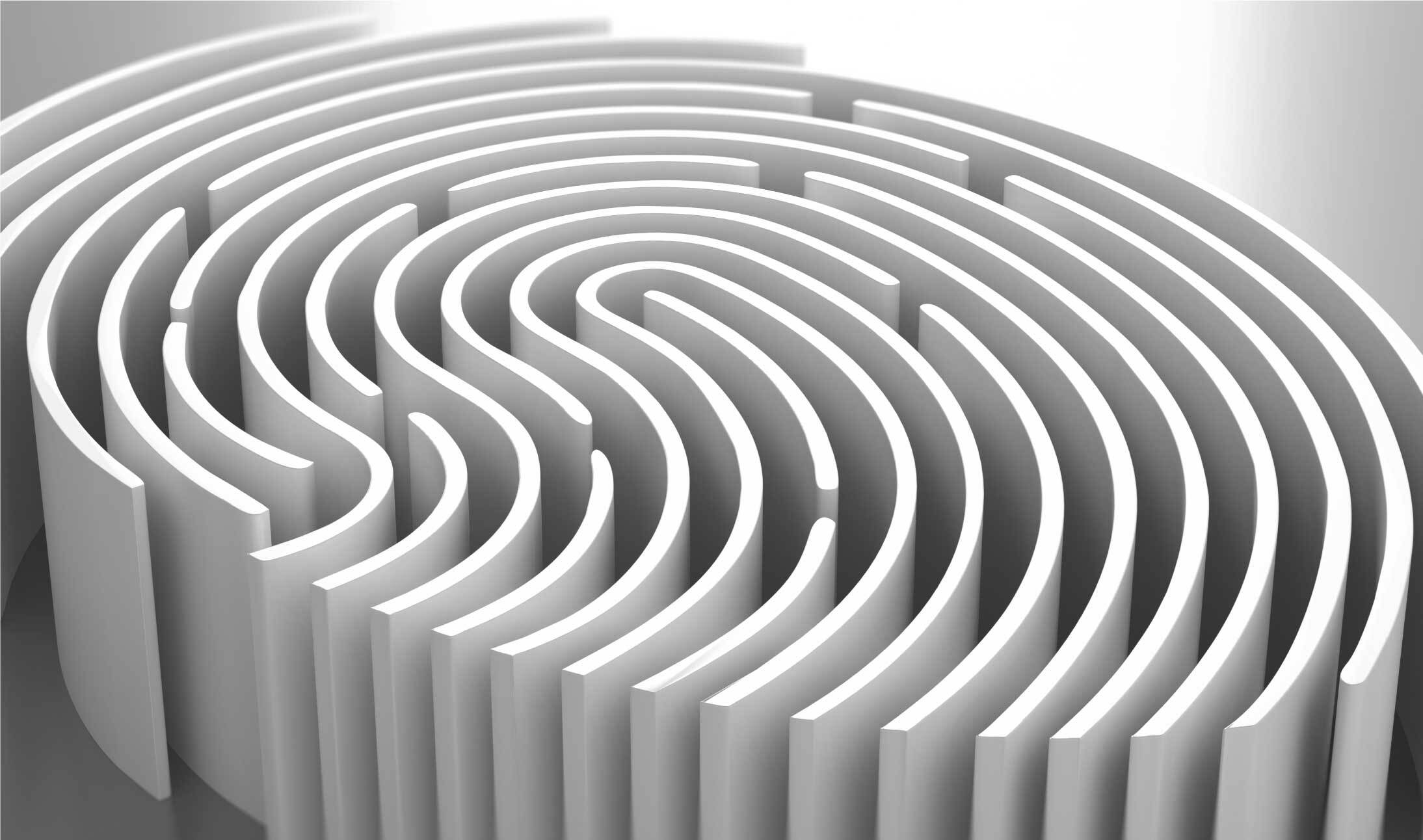